Products made by Heraeus 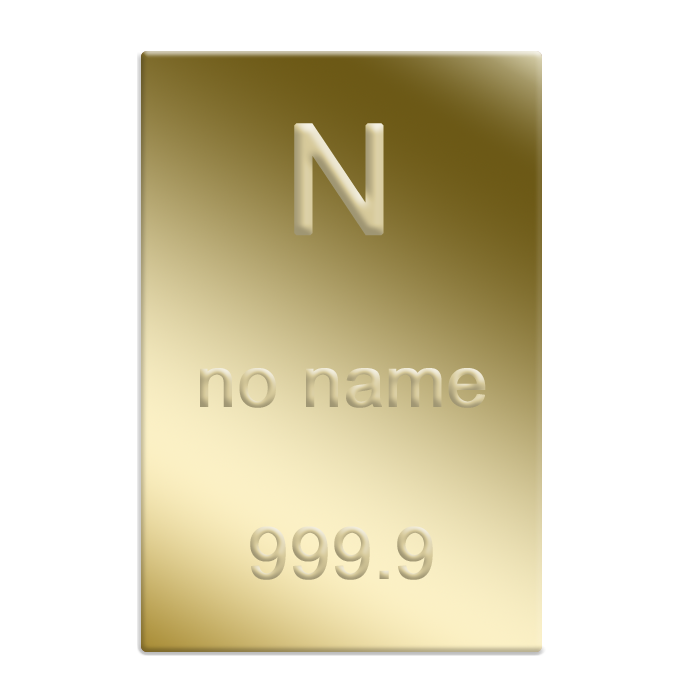 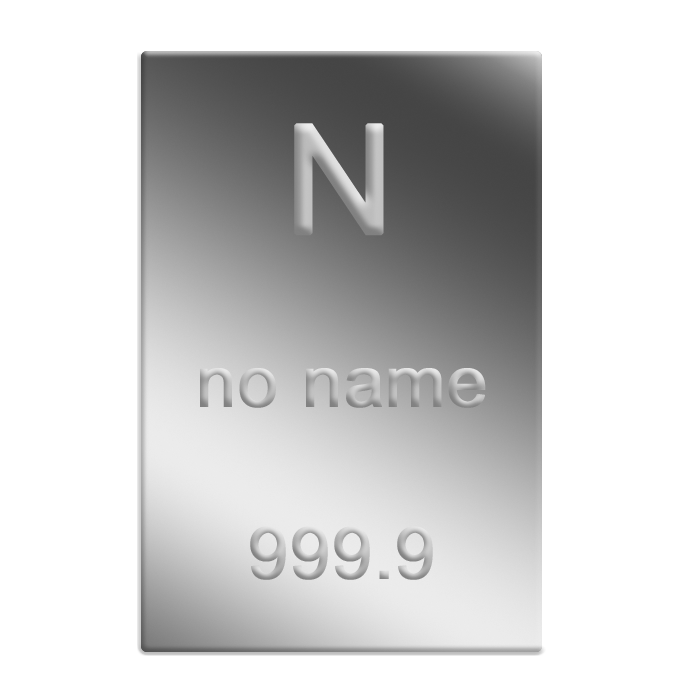 Buy gold online from Argor Heraeus- one of the prominent and leading refineries for precious metals. Headquartered in Mendrisio, Argor Heraeus is a private company run by Heraeus holding, the Austrian Mint, and management. The large refinery has opened the first representative office in Santiago de Chile and collaborated with the German Affiliate called ArgorHeraeus Deutschland. The preeminent refinery focuses on refining gold and recycling scrap, manufacturing gold coins, bars, and medals.

Brief History
Founded in 1951, the company started as Argor SA. In 1960, UBS obtained Argor Heraeus’s 80 percent holding and then full ownership in 1974. The company became a joint venture of Heraeus holding and UBS in 1986. Later on, in 1999, UBS withdrew, and the management of Argor-Heraeus management took over the company. As it started to expand, the Austrian Mint became its shareholder, along with Commerzbank and Heraeus.

Precious Metals from Argor Heraeus
The gold bars available at Argor Heraeus are in various sizes, including 1g to 400 oz. Among all, 1g and 100g gold bars are popular sizes. The company typically makes 9 cast bars of the standard range, 11 minted bars weighing between 100g, 20g, 1g and 1 oz, 1/2 oz, ¼ oz. Kinebars include 100g, 20g, 5g, 1g, and 1oz.
Kinebar of Argor Heraeus is a gold bar that has an engraved hologram. The manufactures inscribe it with a laser. Argor Heraeus produces gold bars for several other brands that include UBS, the Austrian Mint, and Raiffaisen.